When the Mrs doesn't mind me leaving the house, camera in tow to go get some pics I am usually pretty pumped up. This goes double when this happens during the autumn. The pictures usually just stack up, one to the next, and I always feel like I am missing so much.... but not this year. 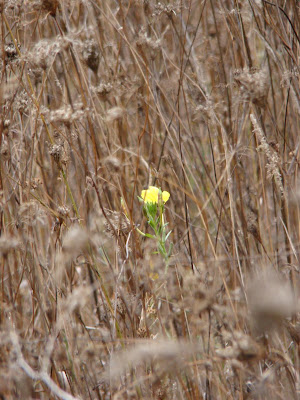 Ohio is as muted as is gets for colors this year... at least in the central part of the state.

I dig the thistles 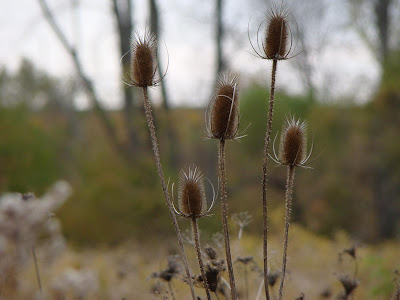 I took the car and drove down to deer creek because there is so much water I figured something had to have some zap going.... not so much.

Dunno what it is but the color is pretty 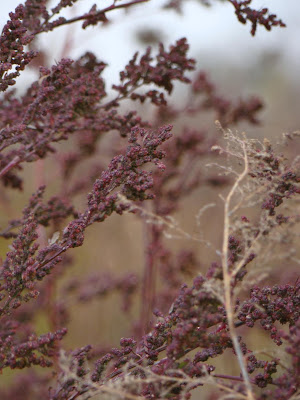 Not to say there weren't some good views and pics to be had because there were... It was just not like the last few years. That's OK I guess just not what I expected. 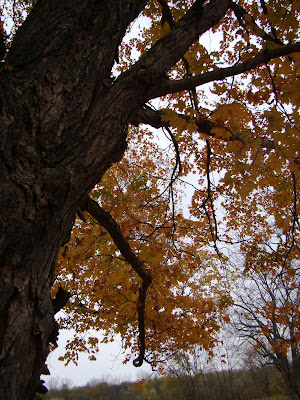 Still though, it was a chance to be out of the house and near something not entirely man made for a while. To be honest I have a thing for the earthy tones all over the place and I like them very much... they just don't make for good pics. (They're my pics of this sort of stuff and I get tired of looking at them so I know others do... :o) 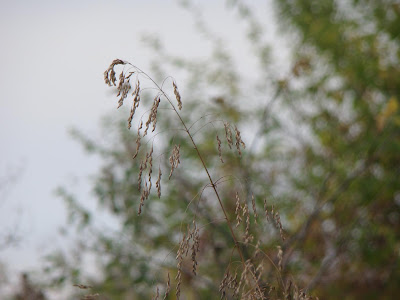 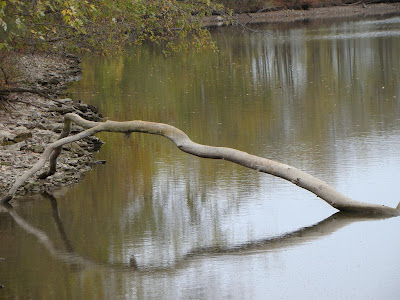 A fairly new stand of Poplar... 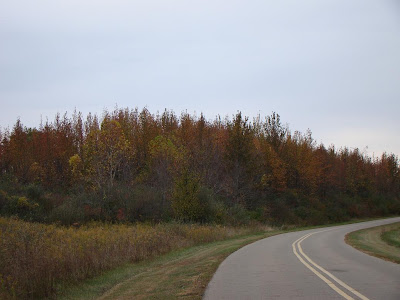 So I was out for a few hours today anyway. I spent almost as much time driving as walking and shooting pics. Still, in a house full of sick kids and crap to do, it was a nice break before I had to start cleaning up the garage...
Counting the days until the one and only official over-nighter I will get this year... repacking gear again tonight. :o)
-JP
Posted by Joel Pearon at 4:35 PM